Forum user whannah built a nifty MIDI joystick so that he could control a synthesizer from his organ. 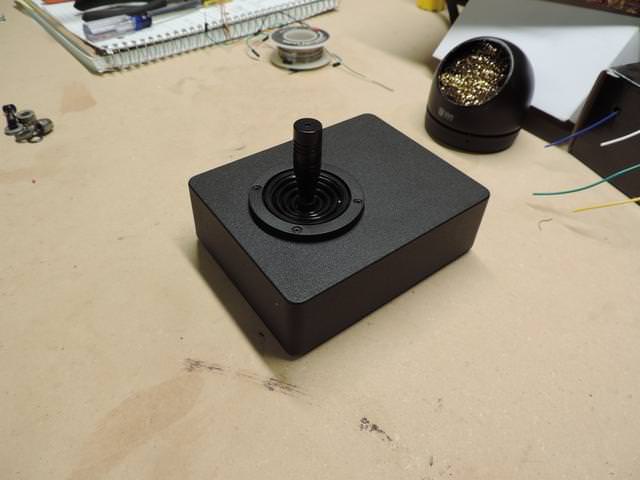 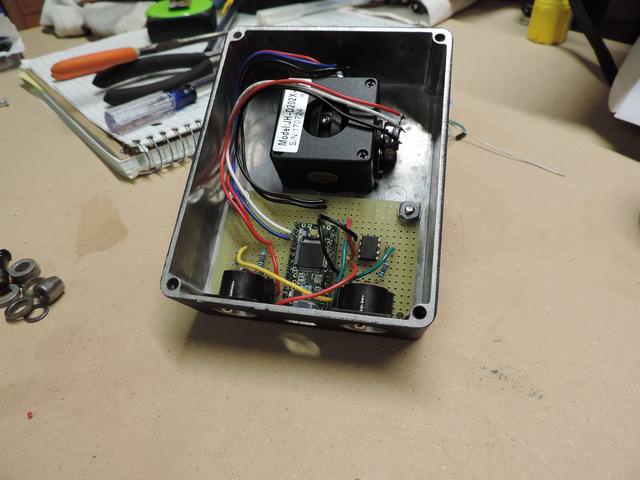 This joystick solved a couple of problems for whannah.  He wanted to control a synthesizer from his organ, but  wanted a physical control for pitch bend and modulation, which the organ doesn’t have. Also, he couldn’t plug the organ into the synthesizer because the MIDI control change (CC) messages are sent to the synth when he didn’t want them to be. He couldn’t disable the sending or receiving of MIDI on either instrument. Normally he would need to bring a second keyboard to control the synth, which is a pain. So he built this little joystick box to give him a physical control and also filter the MIDI messages. 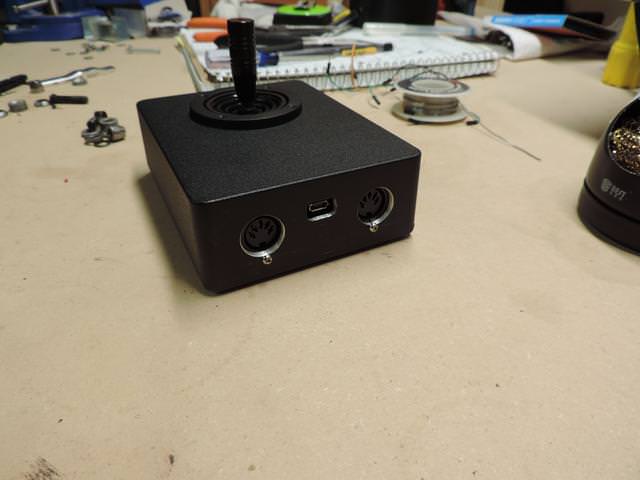 You wouldn’t know by looking at it, but whannah said that the hardest part about the project was drilling the holes in the right place. 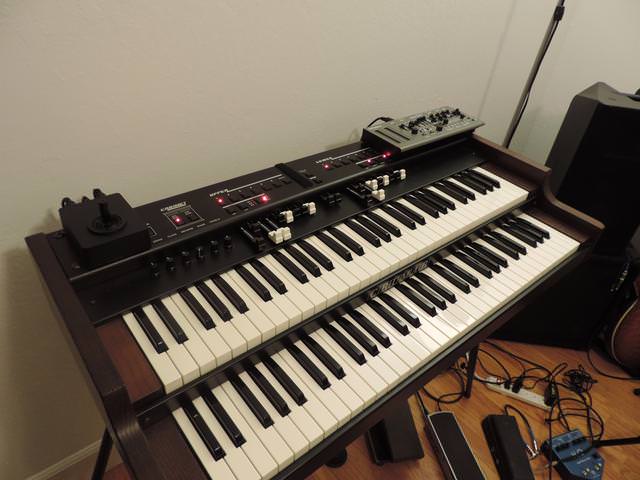