A team of research scientists including John de Mello, A.J. Harvie, and T.W. Phillips have developed a low-cost, high-accuracy polarimeter that uses a Teensy 3.6. 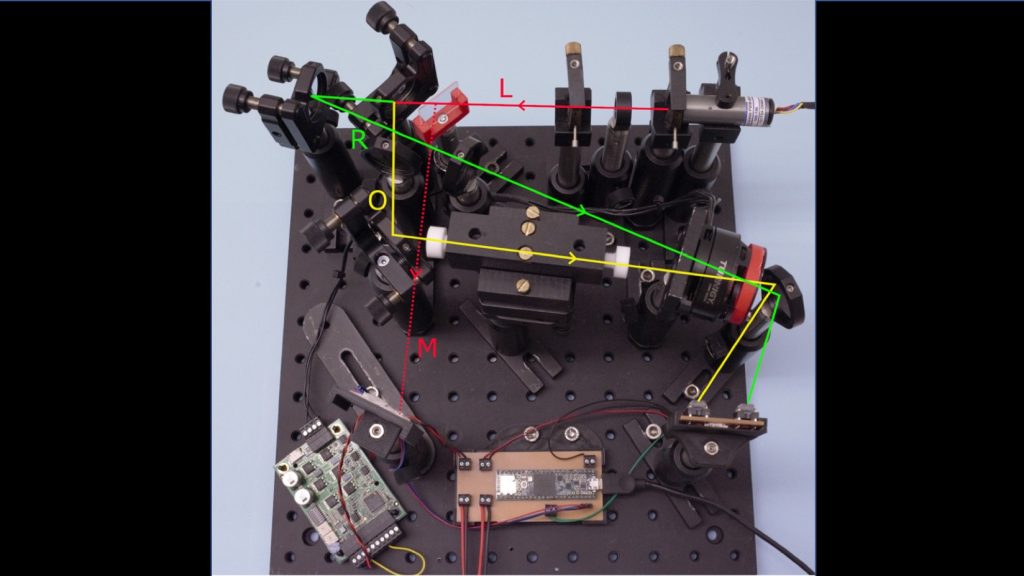 In the study released in Scientific Reports, the team reveals the inspiration for the project as well as their DIY approach to creating the plans for a low cost but high resolution open-hardware instrument suitable for scientific research.

Polarimeters are typically very expensive but extremely useful devices. They are used to measure the angle of rotation caused by passing polarized light through an optically active substance and can actually be used to distinguish chemicals as many chemicals have a unique rotational-angular signature. While the first polarimeters developed in the 60s needed to be controlled manually, modern polarimeters are motorized with integrated photo detectors and can be used to take automatic measurements. A single device, however, can cost upwards of $14,000.

In a tweet, nanomaterials specialist John de Mello stated the team wanted to create a device which could produce the same “high-end specs at a bargain-basement price.” For inspiration, the team loosely based their model on a design by the All-Russia Scientific Research Institute of Optophysical Measurements. 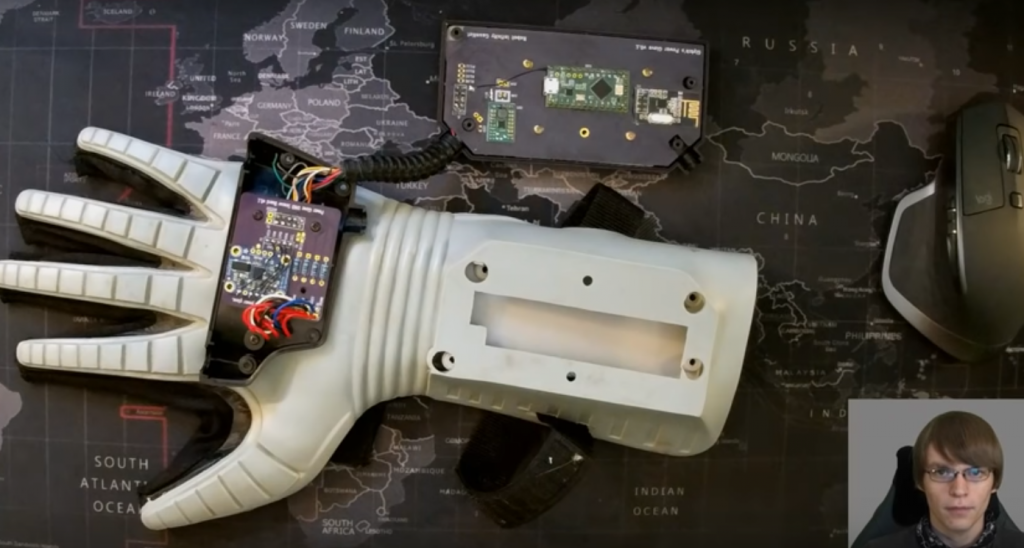 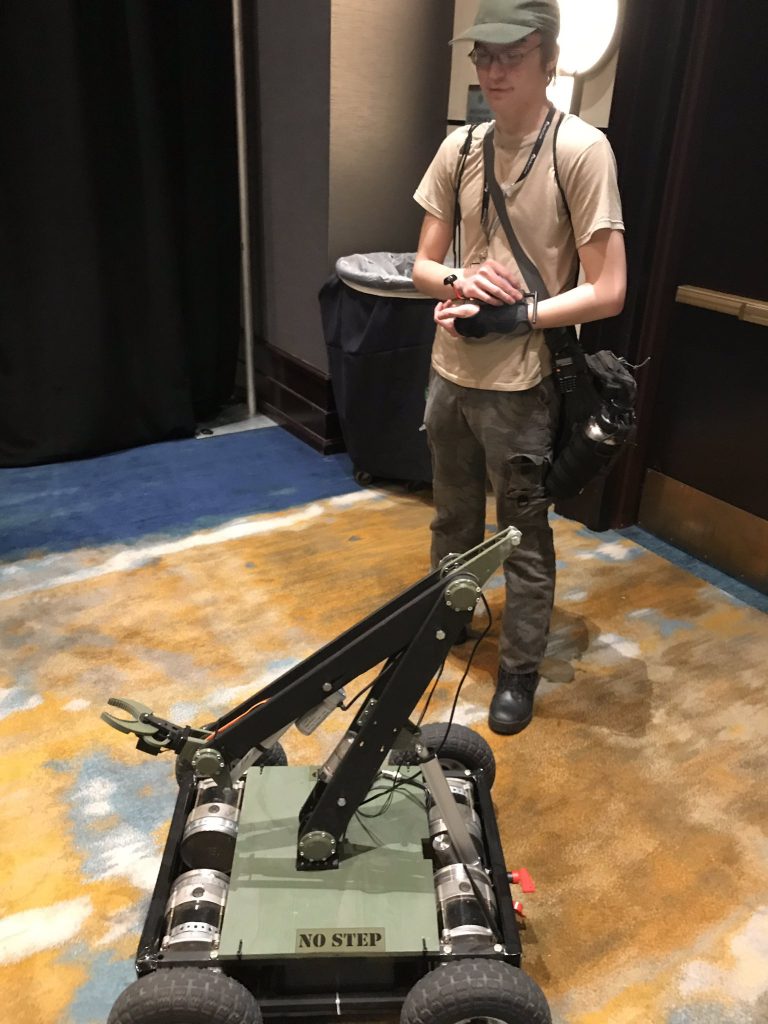 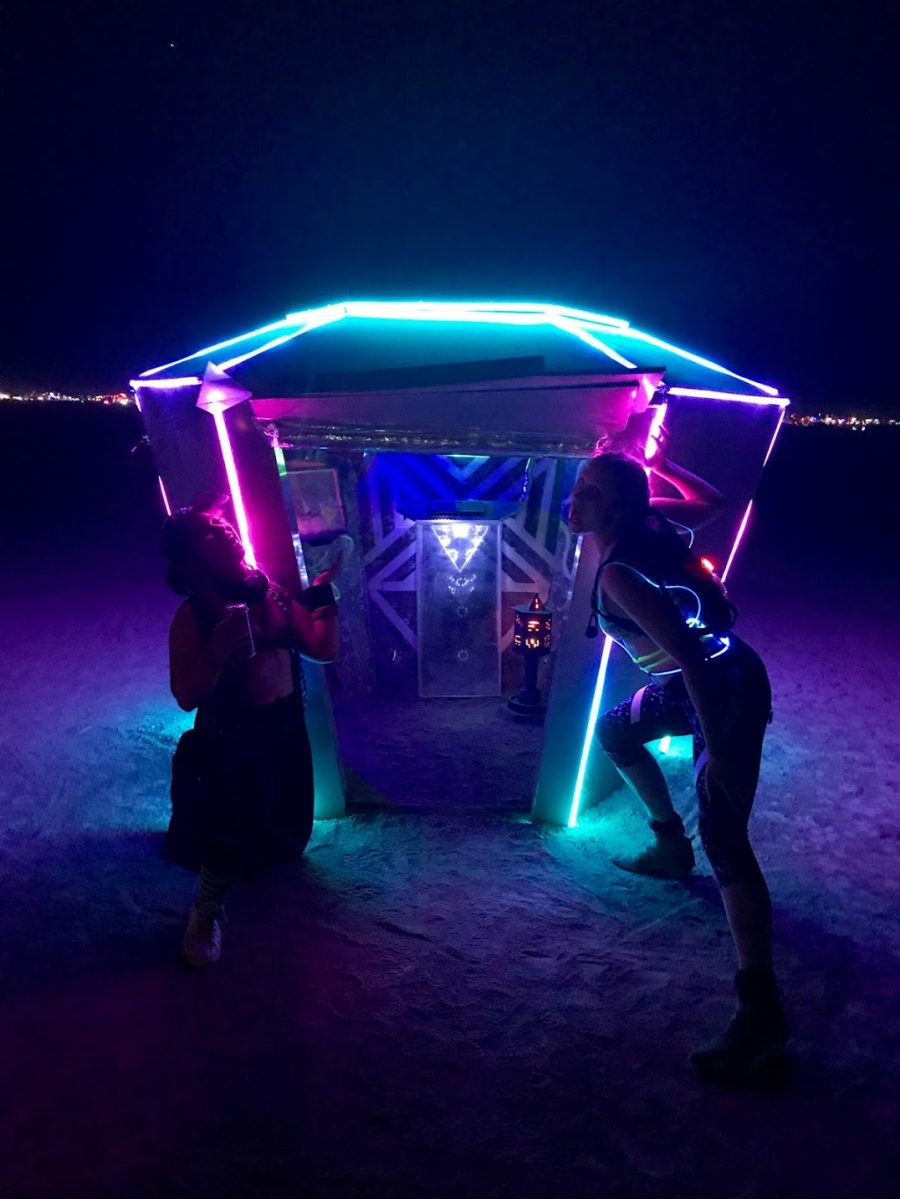 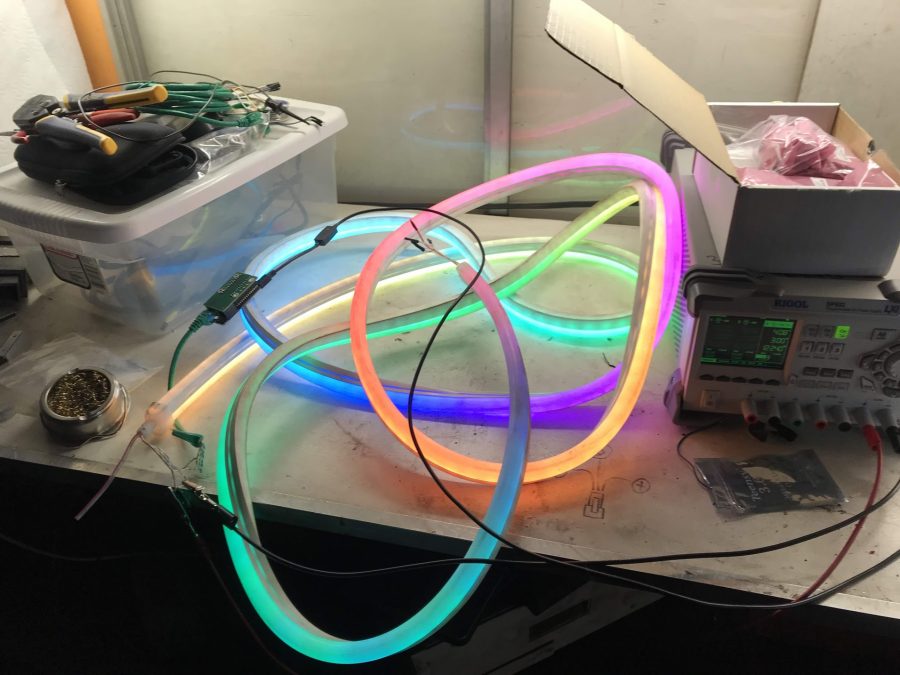 For hardware hackers with an artistic side, the Burning Man playa is known as a great place to find inspiration and experiment with electronic art. The Dwelling was built by a group of hackers and artists including Philip Levis, Jasmine Brackett and Yariv Keinan.

If you want to see more pictures of the finished installation or of the artwork at various stages during its construction, the creators of the Dwelling project have published extensive build logs over on their blog. They have also wrote a super informative post about the external electronics with a detailed breakdown of the lighting set up, power requirements and their plans to drive it all with the Teensy 3.6.

What living electronic musician hasn’t encountered the need for a MIDI to USB converter at some point in their career? When forum user XFer experienced this need, they did what any clever hacker would do: DIY their own converter. 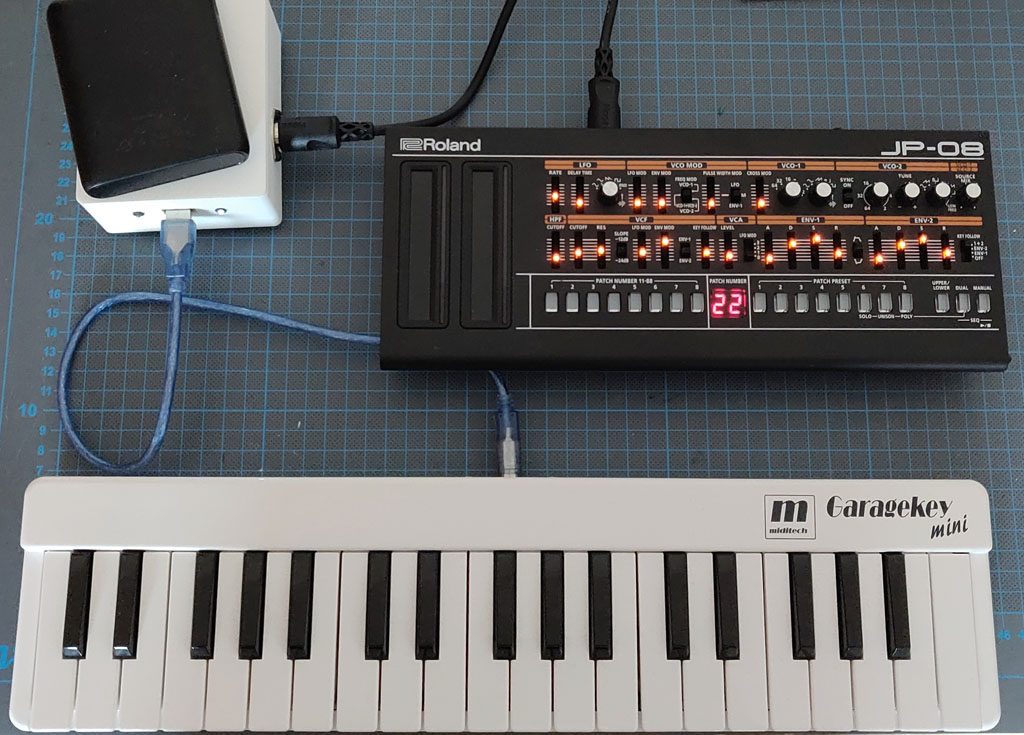 XFer used a Teensy 3.6 and the MIDI Library guide on the PJRC website to set up the hardware and software. They also added a portable battery bank to provide power for both adapter and keyboard that lasts for up to three hours as well as connecting a pair of LEDs to indicate the status of the MIDI connection. XFer has included the source code for the project in their forum post along with some awesome photos of the adapter in its 3D printed case with inputs for all the cables. 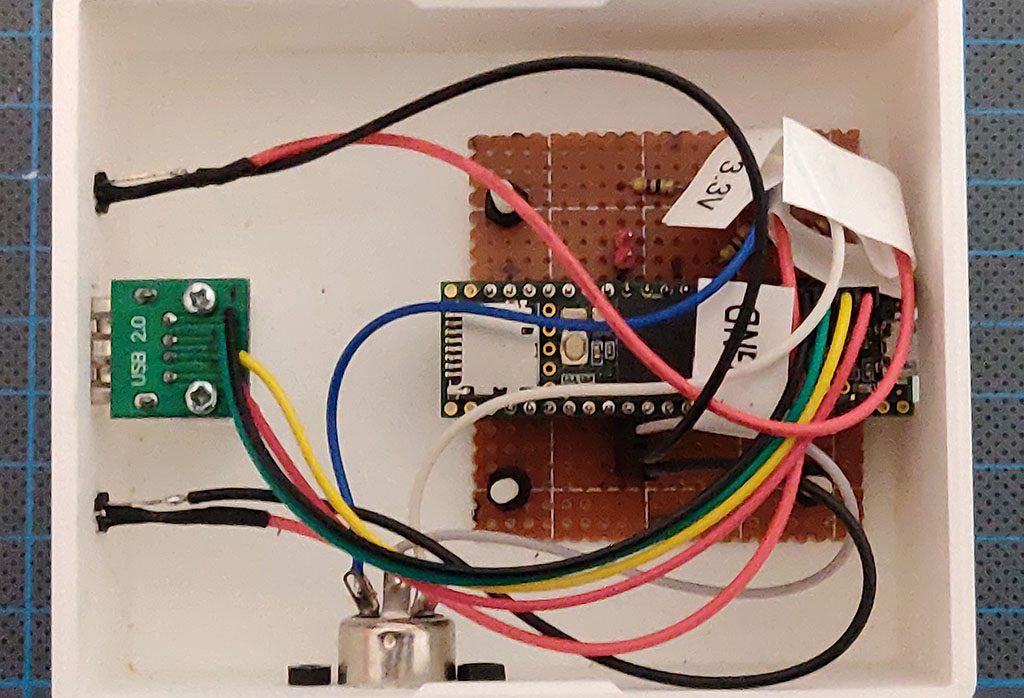 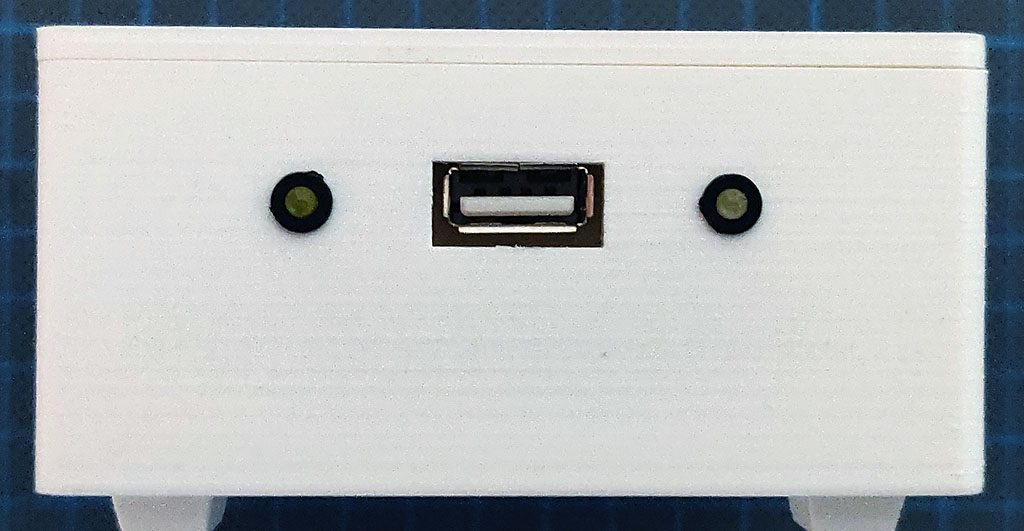 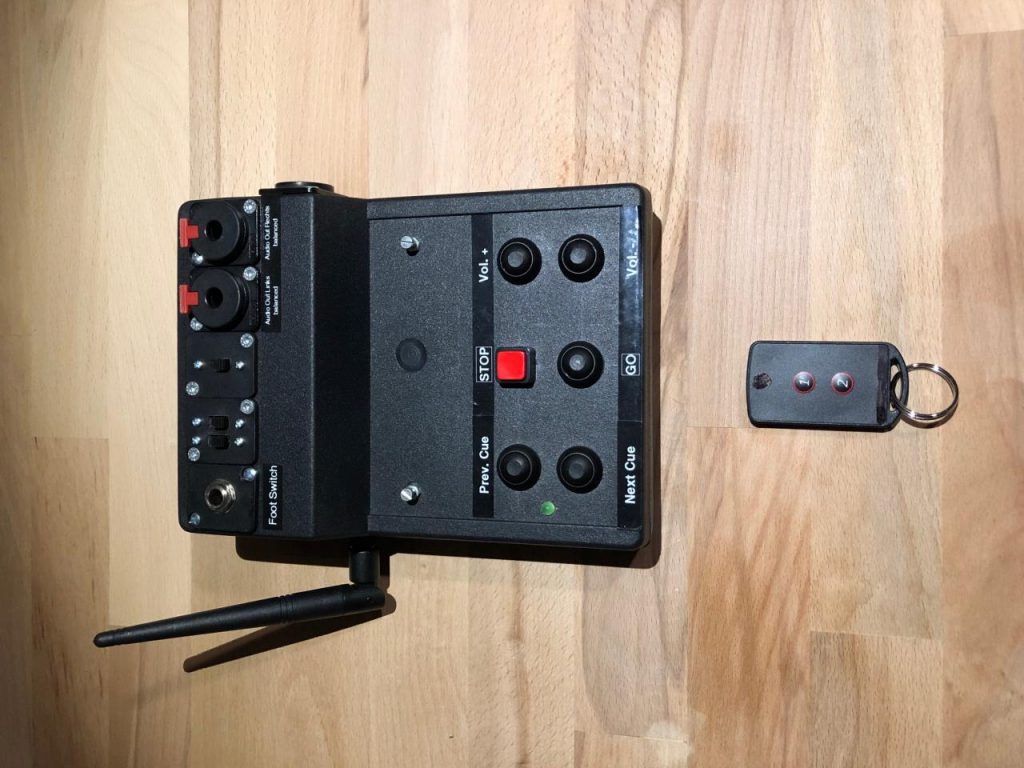 Mike produced two versions of the software: one which uses a simple button or remote control interface and a second version which includes integrated audio and MIDI interfaces using an LCD display. Both models are driven by a Teensy 3.2. You can find the source code for the entire project on Github if you’d like to try your hand at creating your own LetsGO. The repository also includes in-depth troubleshooting info., schematics, parts list, and everything else you might need to build your own version of the project. As Mike points out, show control software can be very expensive, but the LetsGO can be built for under $200 which is a great option for theaters, artists, and other working professionals in the entertainments industry who are operating on a tight budget. You can see some of Mike’s other sound control inventions on his website. 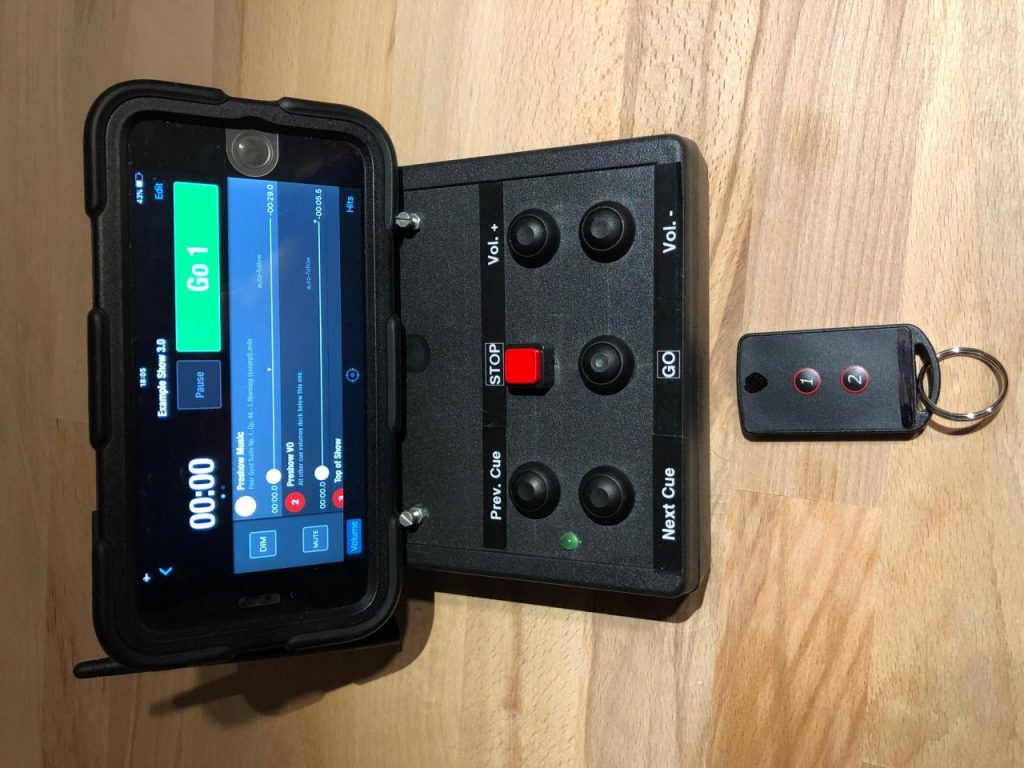 If you’ve ever wondered how a guitar tuner works, a recent post by forum user jpk unravels the mystery through a project in which they built their own DIY instrument tuner using a Teensy 3.6 and the Teensy audio library. 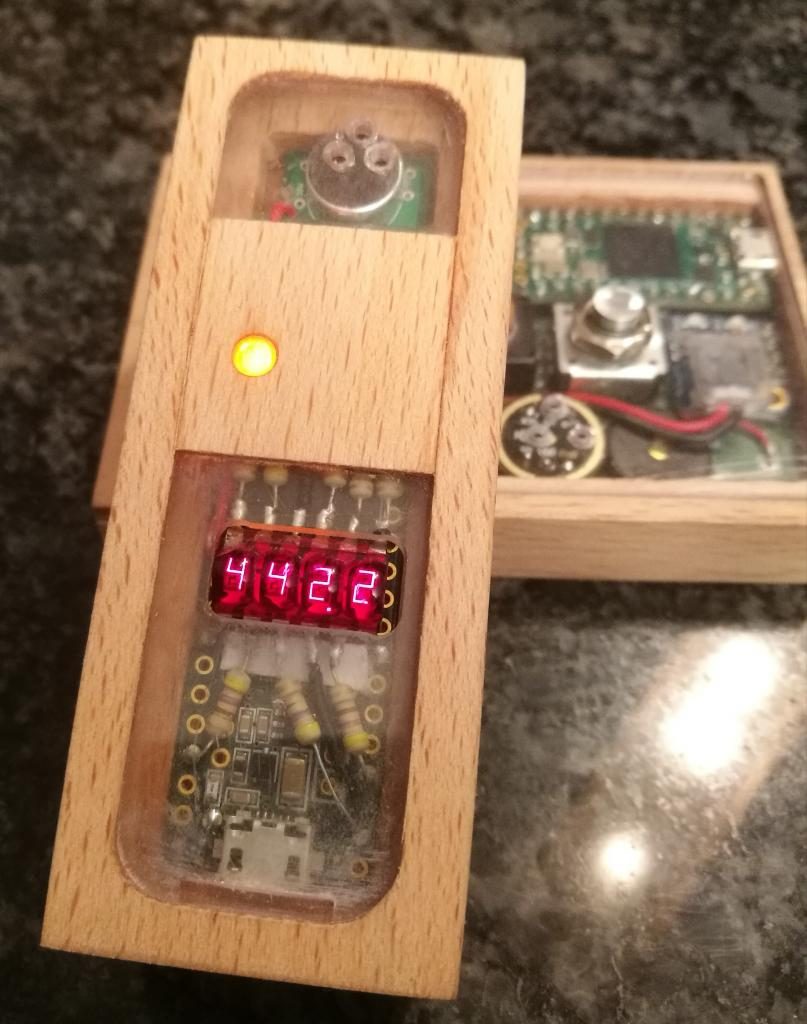 In the project, jpk uses fft frequency estimation and the Yin algorithm from the Teensy audio library to determine the accuracy of the incoming frequency in hertz. The device also includes a metronome so musicians can keep time, an LED indicator that responds to the note’s accuracy, and a display.The Teensy 3.6 version includes an LED indicator and display. A newer Teensy 4.0 version includes a speaker, rotary encoder, button, and lithium-ion battery charger. Jpk even made custom wood enclosures with transparent lids (so you can see the handiwork) to house both models. If you’d like to try it out yourself, jpk generously shared the project files to our forum. 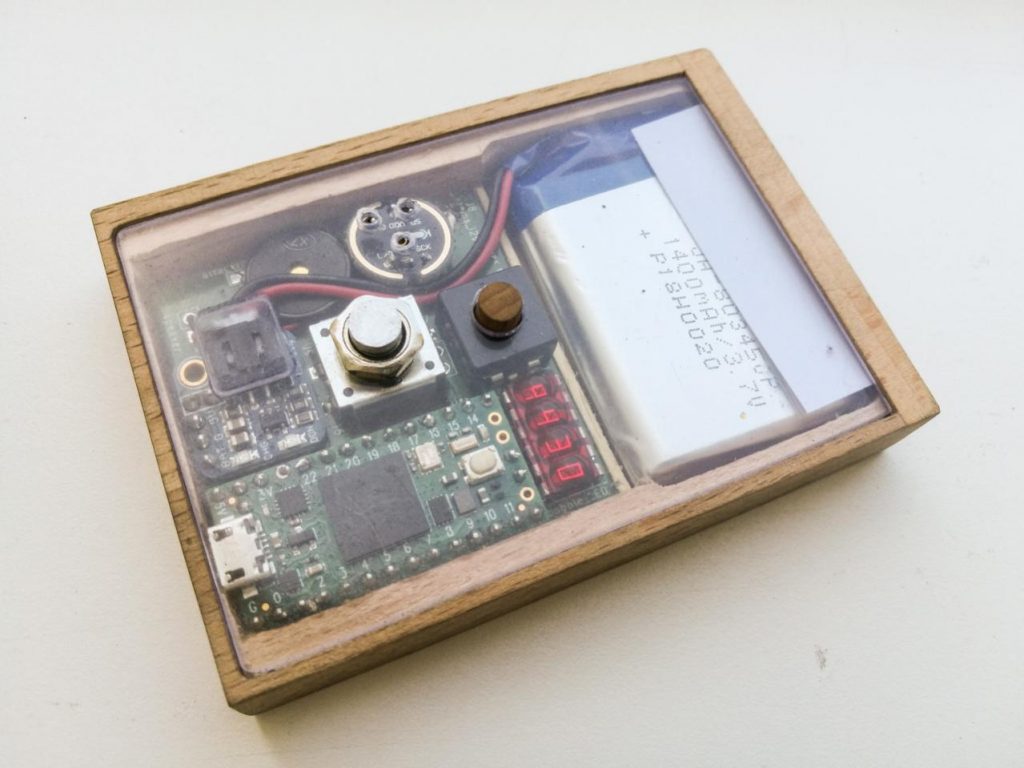