Loftur Jónasson has updated his Power and SWR Meter with a more powerful processor and better display. 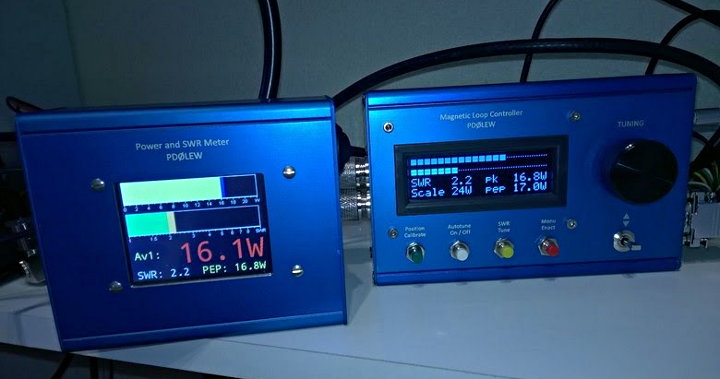 The first revision of the meter used a Teensy ++ and a know to navigate menus on the display.  In this updated version he upgraded to a Teensy 3.2 and increased the sampling from 200 to 1,000 times per second.  The display has also been upgraded to a TFT touch display not only more information being displayed, but for easier navigation as well.

Build details and source code is available on this project page.

Nick Engmann gave his Alexa some personality by adding an ADC-controlled eyeball to it. 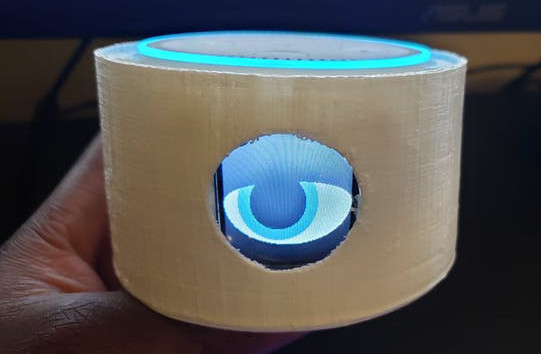 Nick picked up some Amazon Echo-Dots to hack during a sale.  He decided whip up a 3D printed enclosure and add some personality with an animated eye using a Teensy 3.2 and a TFT LCD display.  The project was partially inspired by Adafruit’s Uncanny-Eyes tutorial.

Bertrand Fan got creative and automated part of the gameplay for Zelda: Breath of the Wild on his Nintendo Switch. 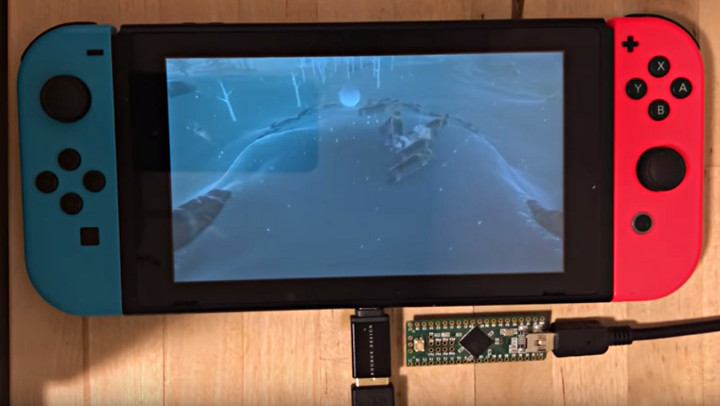 After *many* hours of gameplay, Bertrand had yet to defeat all of the Divine Beasts.  Anyone who has played Zelda knows that having advanced weapons and armor are they key to success, and those require rupees (the Zelda game currency).  To acquire rupees you need to either be really good at the game, or figure out how to hack the game.  Bertrand went with the latter.  By using a Teensy ++ to act as a joystick, he was able to automate playing the bowling game in Zelda to quickly acquire the elusive rupees.

There is a great write up of how the automation came about in this blog post.

Instructions on how to build your own as well as the source code are available on GitHub.

Hanz Electronics has made a cool MIDI Adapter to work with the Pocket Operator music devices. 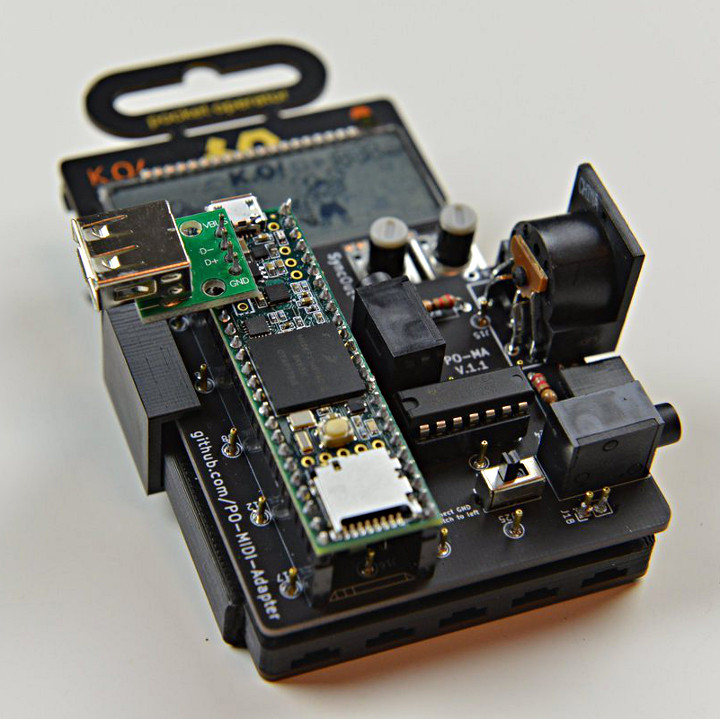 Using a Teensy 3.6 and held in a custom 3D printed case this adapter uses pogo pins to make contact with the exposed button pads on the Pocket Operator allowing you to trigger all 23 buttons via MIDI.  It also has an internal digital polyphonic synth loaded with features.

Jeff Pearson has completed his remake of the Panther XL game controller with the addition of a custom joystick. 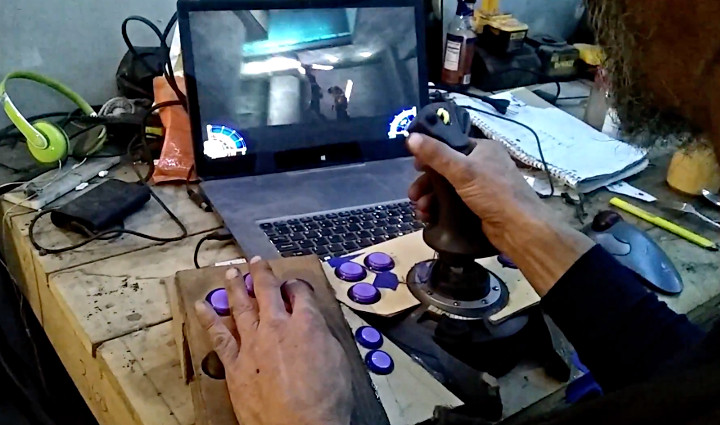 The first part of the project was the custom trackball controller.  Jeff continued on with the project and added a joystick to complete the remake of the PantherXL joystick (last produced in 1998).  While the PantherXL was popular, the lack of USB connector meant that it didn’t work with more modern computers of the time.  Jeff really liked the joystick/trackball combo and decided to make his own using a Teensy ++ and the USB Joystick functionality.

Code for the project is available on this Google Drive.

Jarek Lupinkski has made a handy adapter board for use with e-paper displays. 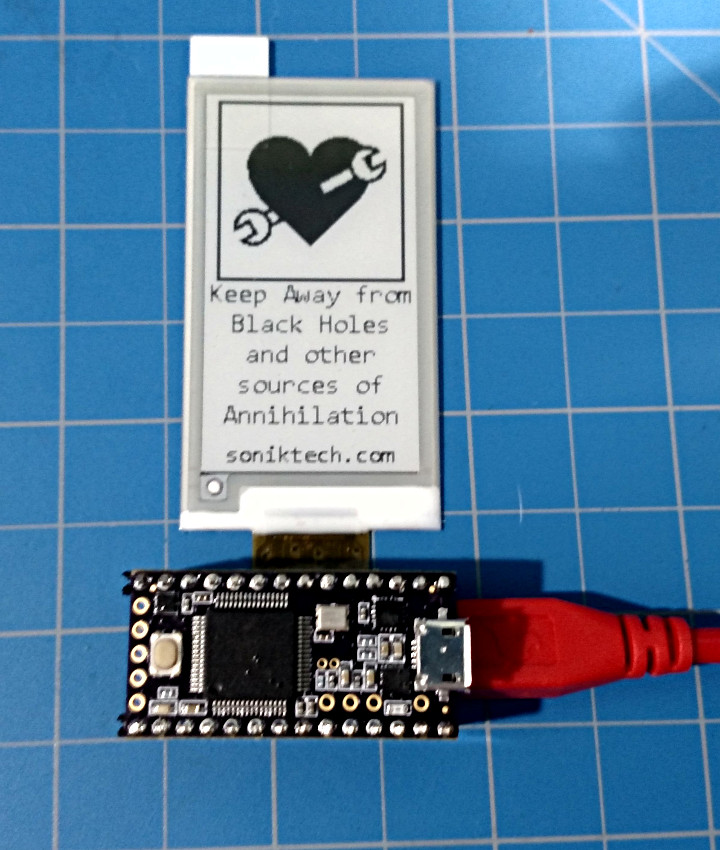 This adapter board makes driving the Pervasive Displays 2.15″ e-paper display with a Teensy-LC or Teensy 3.x.

Adapter board kits are available on Crowd Supply. 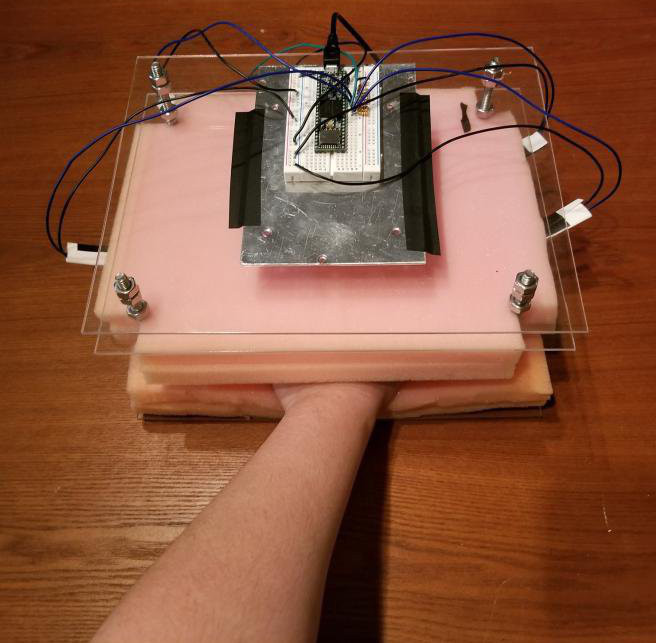 The controller was part of an undergraduate research project undertaken by the trio to develop a pressure sensitive VR controller.  Their idea was to look at VR controllers from a different angle where rather than the player using their full body in a virtual world in a limited space, they wanted to come up with a controller that would trick the player into feeling like they are naturally moving from applying force to the controller and seeing that force being applied to objects in the virtual world. The prototype controller was made with some acrylic sheets, foam, some force sensitive resistors, and a Teensy 3.6.

The team’s write up on the project with their results is available on this project page.

CircuitBaker (on Tindie) has put together a control shield to make prototyping audio projects a bit easier. 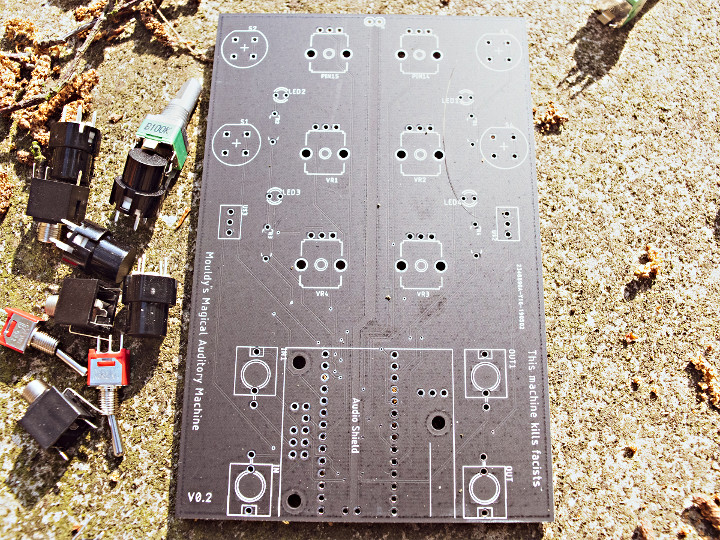 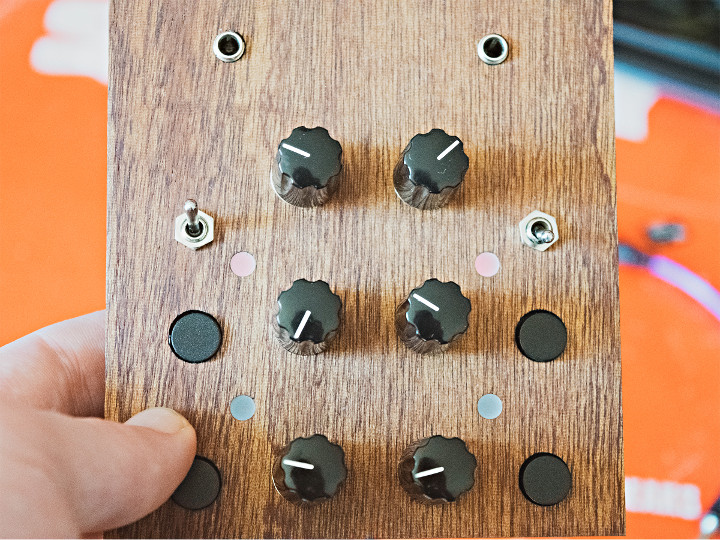 This convenient shield includes 6 pots, 4 buttons, 4 LEDs, 4 mini jacks, and 2 SPDT switches for use with your audio project.  Just add a Teensy 3.x and Teensy Audio Shield (optional) and you are ready to go.

Code, schematic, design files, and bill of materials are published on GitHub.