Haven King is a fan of the Wii classic controller, but didn’t really like having to keep the wireless controller charged up for occasional bouts of nostalgia, so he hacked his controller to be used and powered over USB. 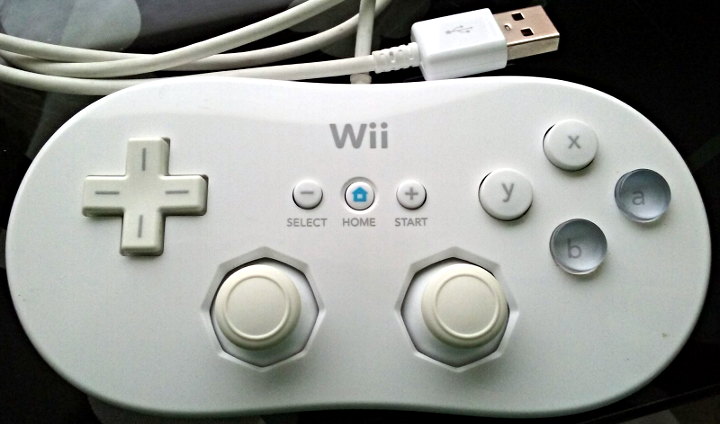 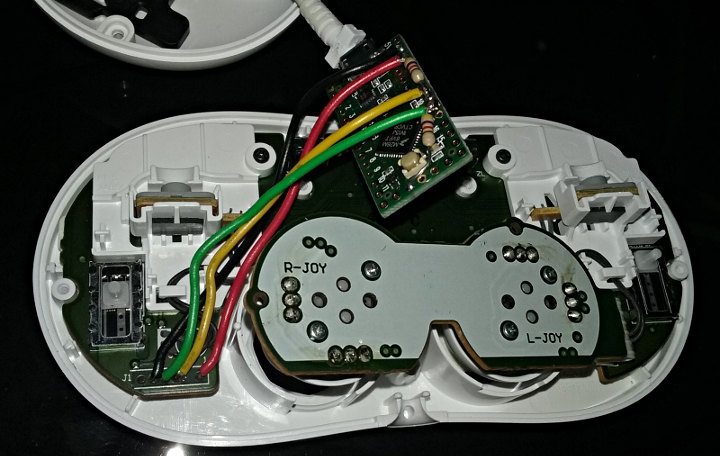 Haven opened up hi controller, removed the accessory port mechanism, and found there was just enough space to fit a Teensy-LC.  He then hacked up an old USB phone cable that matched the controller and wired it up to the Teensy.  Then he connected the controller to the Teensy along with a couple of 4.7k pull-up resistors for the I2C pins.  The code for the project can be found on GitHub.