“Luz” has used a Teensy 3.5 to make a device that is capable of reading and writing old SEGA ROMs. 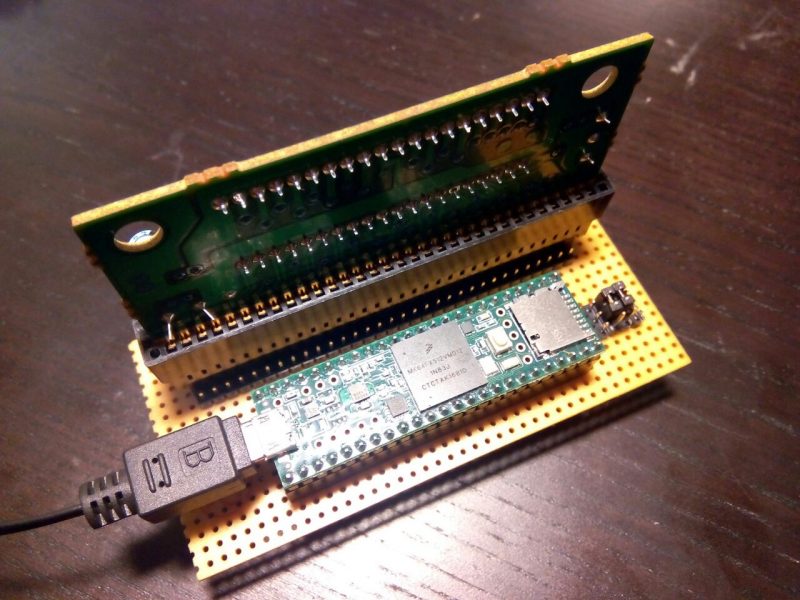 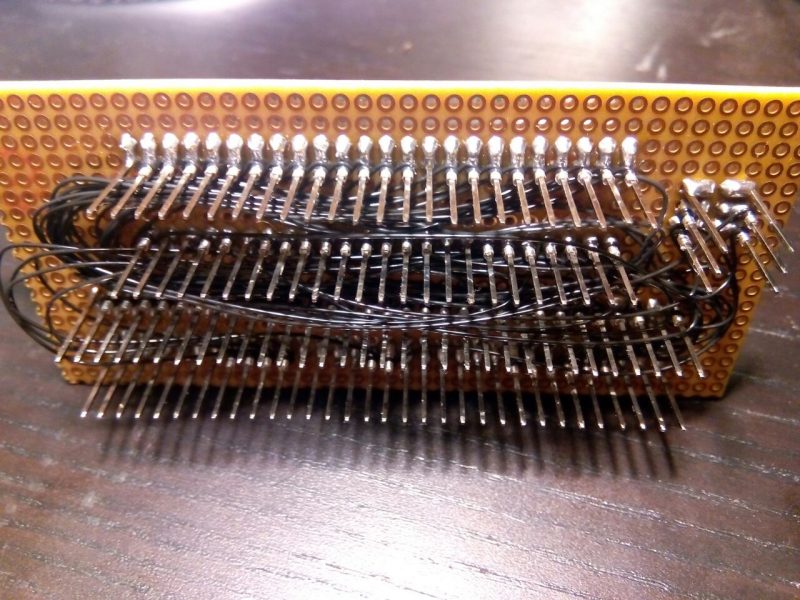 The retro computing and retro gaming communities are always a fantastic source of inspiring electronics hacks. This awesome project uses a Teensy 3.5 to read and write old SEGA ROMs. For this project, Luz decided to go even more retro by using an old school technique called wire wrapping instead of making a PCB.

Wire wrapping involves making electrical connections with a tool that wraps bare wire around a connection point rather than using solder. You can read more about this fun technique in this Jameco blog post, or you can see how Luz used it in this project in the photo above.

Once wired up, Luz uses this project to read old SEGA ROMs, allowing us to use the code in gaming emulators or even alter the code and write it back to the ROM  with added cheats! Luz has released the code for this project on GitHub.