Amateur astronomer JJ has made a radio telescope for detecting pulsars. 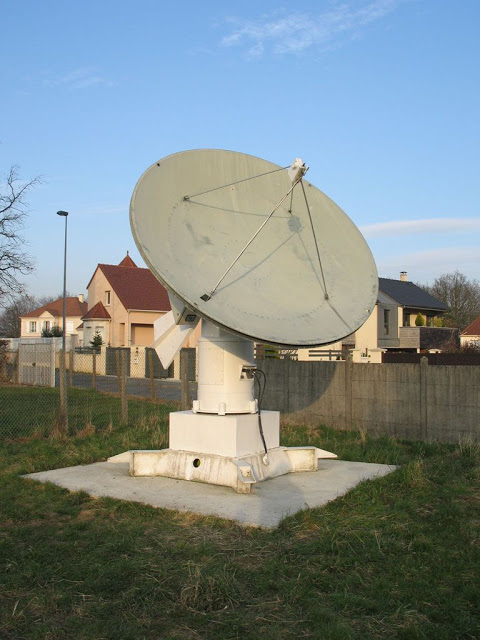 JJ’s DIY radio telescope detects electromagnetic radiation from neutron stars. Pulsars are rotating neutron stars that are highly magnetised. They emit a beam of electromagnetic radiation that, due to the rotation of the star, appears to be pulsing to an observer. JJ built a radio telescope designed to observe these pulses of radiation. They recently detected their first pulsar.

In JJ’s design, the Teensy 3.2 is used as an analog to digital converter, digitalizing the signal at the output of the radio telescope’s detector. JJ reports that the Teensy 3.2 performed really well in this role, but that learned that they needed to deactivate the LED blinking as it showed up in the data, with both the LED blink and the pulsar period being close to one second.

There are more pictures from JJ’s project below. To find out more about this impressive build, visit JJ’s website or take a look at their report on technique, testing and first observations. 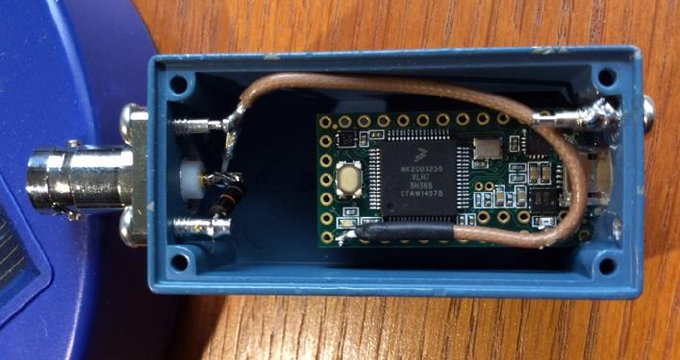 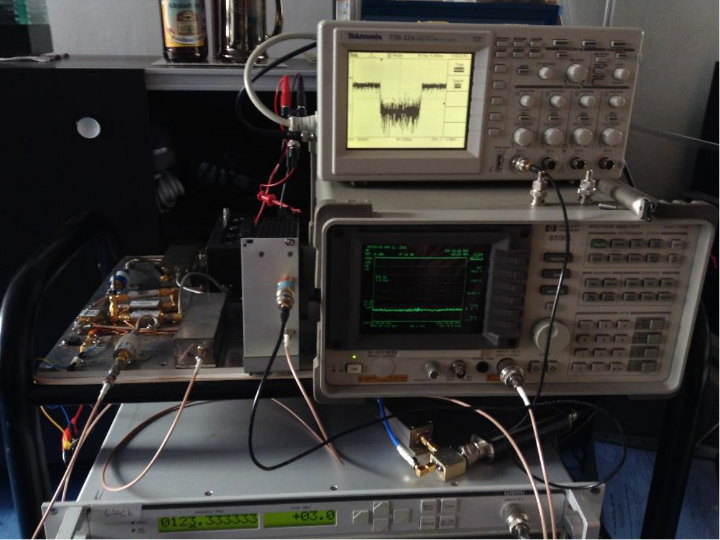