James Harton has created a hexapod robot that is large enough for him to ride around town like an electric scooter.  The design was influenced by the sick ride of a villain in an anime series he was watching with his kids. 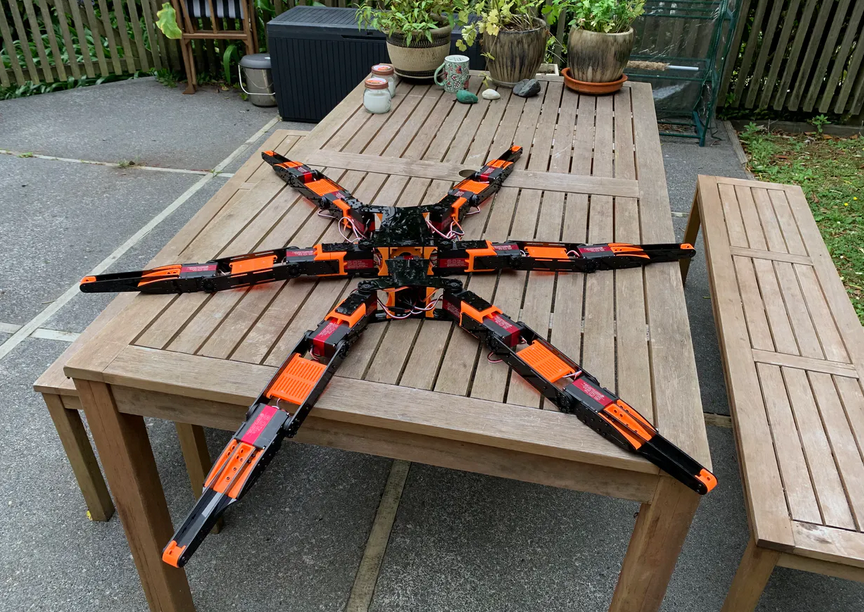 In an entertaining and relatable rundown of the project shared to Hackster.io, Harton discusses the ups and downs of his design process from poorly performing budget equipment to shelling out for a 3D printer and lasercutter to get the job done. In this way, he describes how the robot grew from a small model using parts 3D printed at the local library and a handful of 9g toy servos to its current form which includes robust, poseable 3D printed legs that use 60 kg servos driven by a Teensy 4.0. Programming for this project is still in progress, but in the meantime he has posted his Fusion360 files for anyone who would like to manufacture their own hexapod or a similar robot. 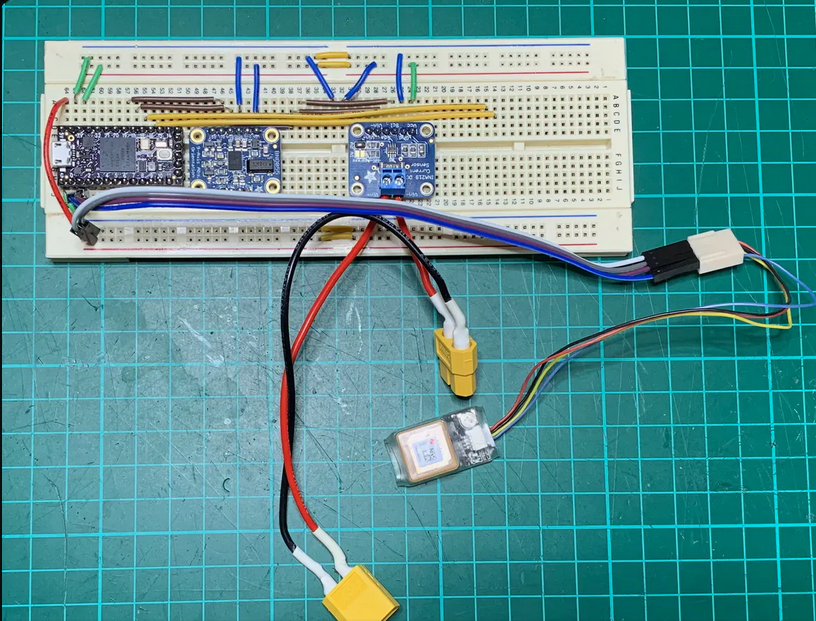