FinnBot has made an LED fake fur vest that uses a Teensy 3.0 and 470 LEDs to play beautiful animations. 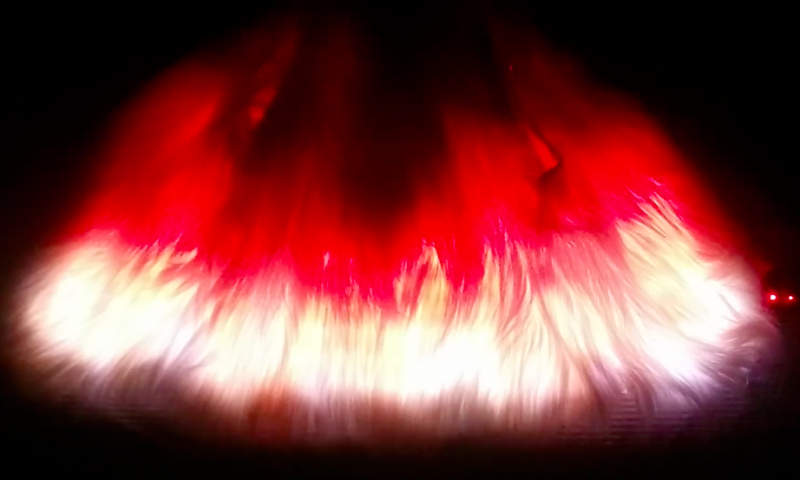 FinnBot combined a fake fur vest, over 15 meters of individually addressable LEDs and a Teensy to make this mesmerising wearable. The fur creates a very attractive diffusion effect for FinnBot’s Processing animations, including the colorful ball example seen in the video above and this gorgeous flame effect. As well as the animations, the vest also plays video rendered in C# and saved onto an SD card at a pretty impressive frame rate of 25fps.

FinnBot has more detailed instructions up on their Hackaday.io page for the project, and you can also look at some more of their LED work on their YouTube channel. 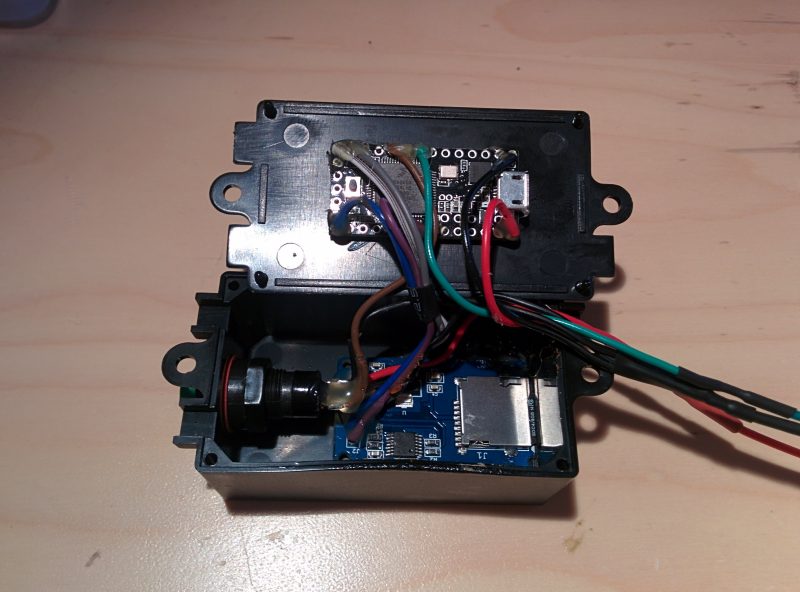