French digital-analog musician Emmanuel Presselin has created a synthesizer capable of taking in acoustic notes from instruments, keys, or vocals using an attached microphone and translating them into waves. 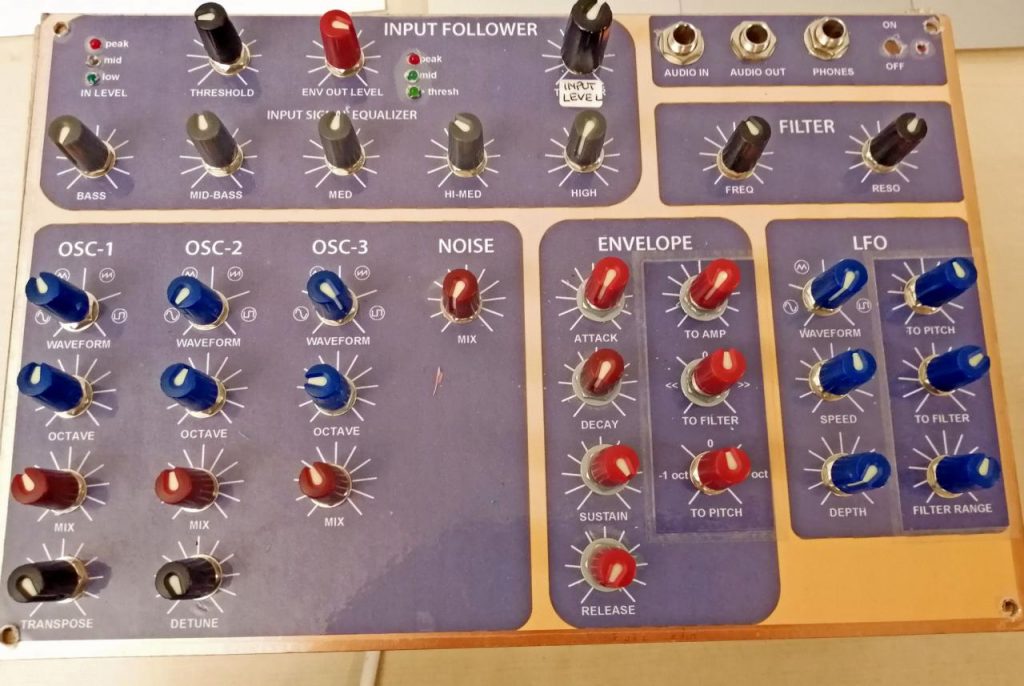 The synthesizer–which he calls the Wooblizer–uses a Teensy 3.6 and the Teensy audio library’s Yin algorithm to translate sound input into frequencies then apply the synth’s three oscillators and effects. Using the synth’s control panel shown below, users can EQ and filter the input, manipulate the envelope, or add LFO among other options. As Presselin explains in his post to our forum, the synth works best for treble instruments like flutes, violins and trumpets but not as well with low pitch instruments due to some latency he is still hoping to address in future versions of the project. Presselin shared the source code for the project to the forum for anyone who is interested in testing it out. Presselin demonstrates the synth in action in the following video using live input from a guitar and a flute. 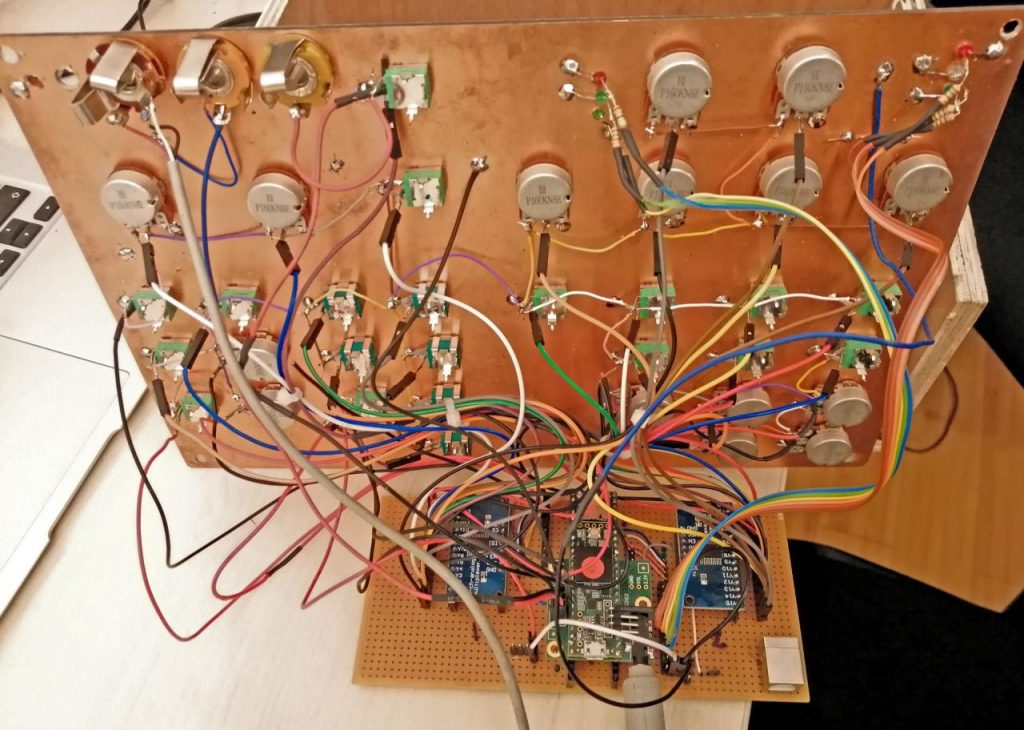