Ishkabbible (forum user) is part of a team of scientists is building a camera simulator that’s being used to validate commands that will be sent to the cameras on the OSIRIS-REx spacecraft. 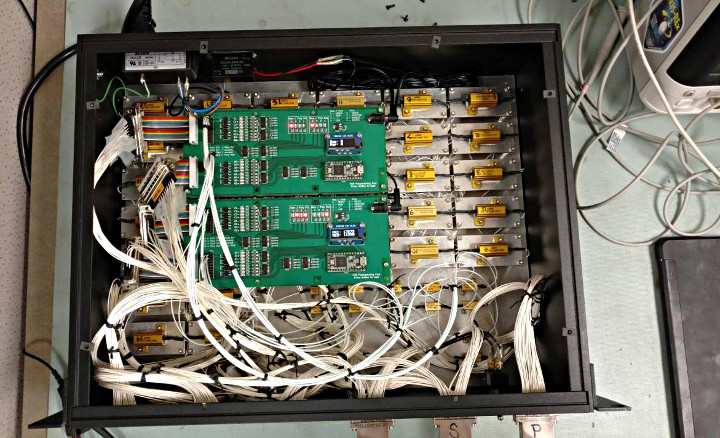 The OSIRIS-REx spacecraft is traveling to Bennu, and asteroid that has a relatively high probability of hitting impacting the Earth in the 22nd century.  The mission seeks to sample and study different aspects of the asteroid.  The team is working on the OSIRIS-REx Camera Suite (OSCAMS), one of the five sets of instruments that will be used to explore Bennu.  A Teensy 3.2 replaced an underpowered PIC processor in the camera simulator and is simulating the mechanical portion of the cameras.

More information on the mission can be found here.