Forum user MJS513 wanted their rover to send information to a base station while on the move, so they used a Teensy 3.5 to set up Mavlink messaging. 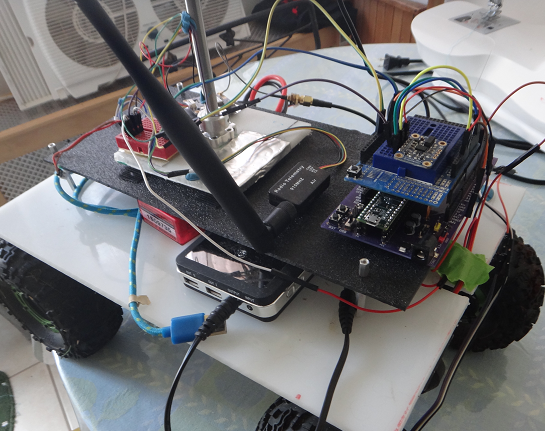 MJS513 upgraded their DIY rover communications with MAVLink, a Teensy 3.5 and APM Planner. MAVLink is a way for unmanned vehicles such as rovers and drones to talk with a base station. By using this protocol in with a Teensy 3.5, MJS513 was able to to send data from their rover to APM Planner, an open source ground station.

Instead of having to send data to the serial monitor and process it all later, this project allows MJS513 to view live data and issue commands to their rover. Check out the YouTube video to see it in action. The source code has also been released on MJS513’s GitHub.