In the 1970s, personal computers entered into the household market for the first time. You’ve likely heard of or even owned earlier Apple or IBM models, but the Exidy Sorcerer might not ring a bell despite it possessing some truly innovative features not to mention a theatrical name. 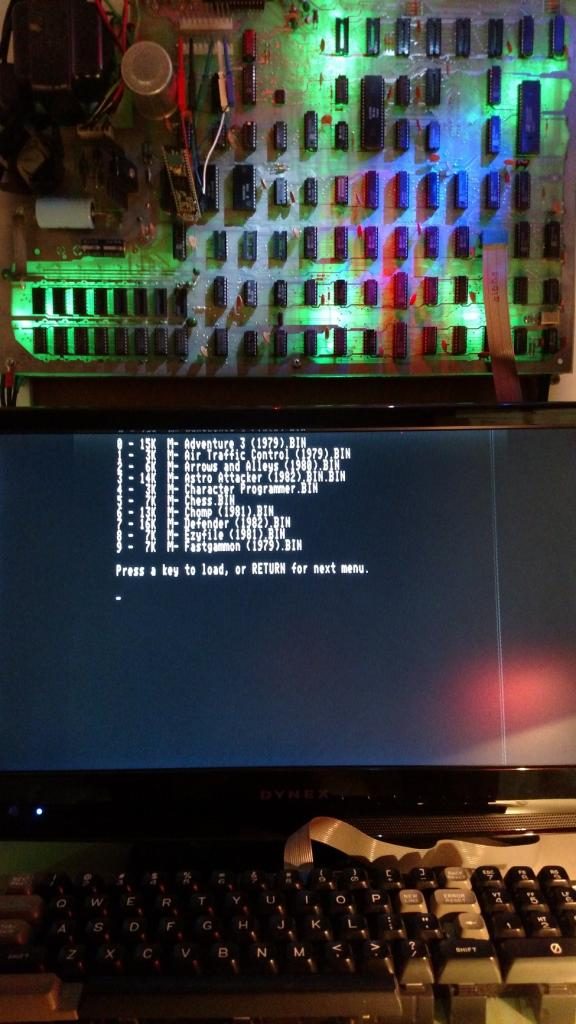 The Exidy Sorcerer was released in 1978 shortly after the Apple II and was the first computer to come with an onboard cassette tape player. The player’s interface is, by modern standards, lacking with a baud rate of 300 or 1200, but that didn’t stop forum user Citabria from developing a really interesting upgrade solution using a Teensy 3.5.

Citabria describes the process of replacing the cassette interface with a Teensy 3.5, using the onboard SD card reader to transmit the software at a baud rate of 20833. In the forum post linked above, Citabria illustrates how to connect the Teensy to the Sorcerer’s motherboard (replacing the daughterboard used by the original interface) over UART and explains a bit about the development process. 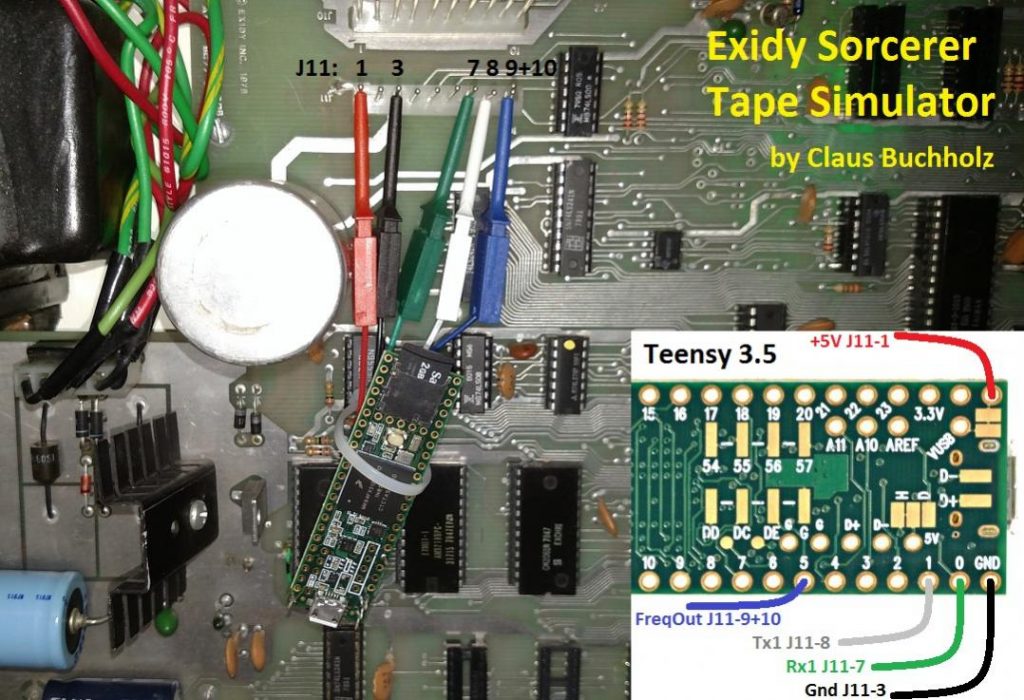