Claudimir Lucio do Lago Ph.D. was part of a team at the University of São Paulo in Brazil that have made an unmanned remote control all-terrain vehicle that analyses volatile air compounds. 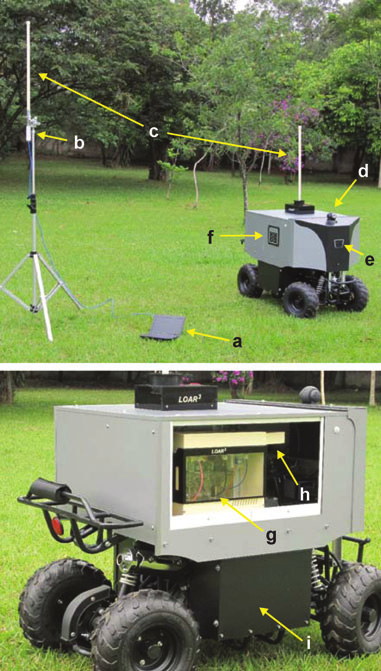 The team at the University of São Paulo made a remote control vehicle designed for Analytical Chemistry. The vehicle is designed to enter areas that could be dangerous for humans, then use the onboard sensors to separate and detect formic, acetic, and propionic acids. The team used three Teensy 2.0 modules to control the subsystem’s head and driver, the electrophoresis module, and the detection system.

The image below shows the configuration of the remote control vehicle. For detailed information on this impressive academic project, you can read this special issue of Electrophoresis, which has the vehicle as its cover star! 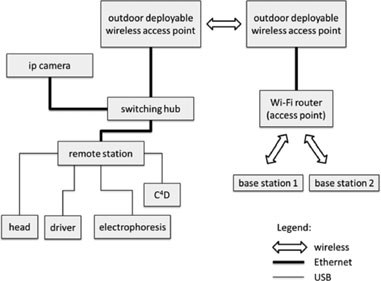